The Greeks wrote sagas and Bonnie Tyler sang*; now they’re praised on social media and news updates aren’t really complete without one story about them. 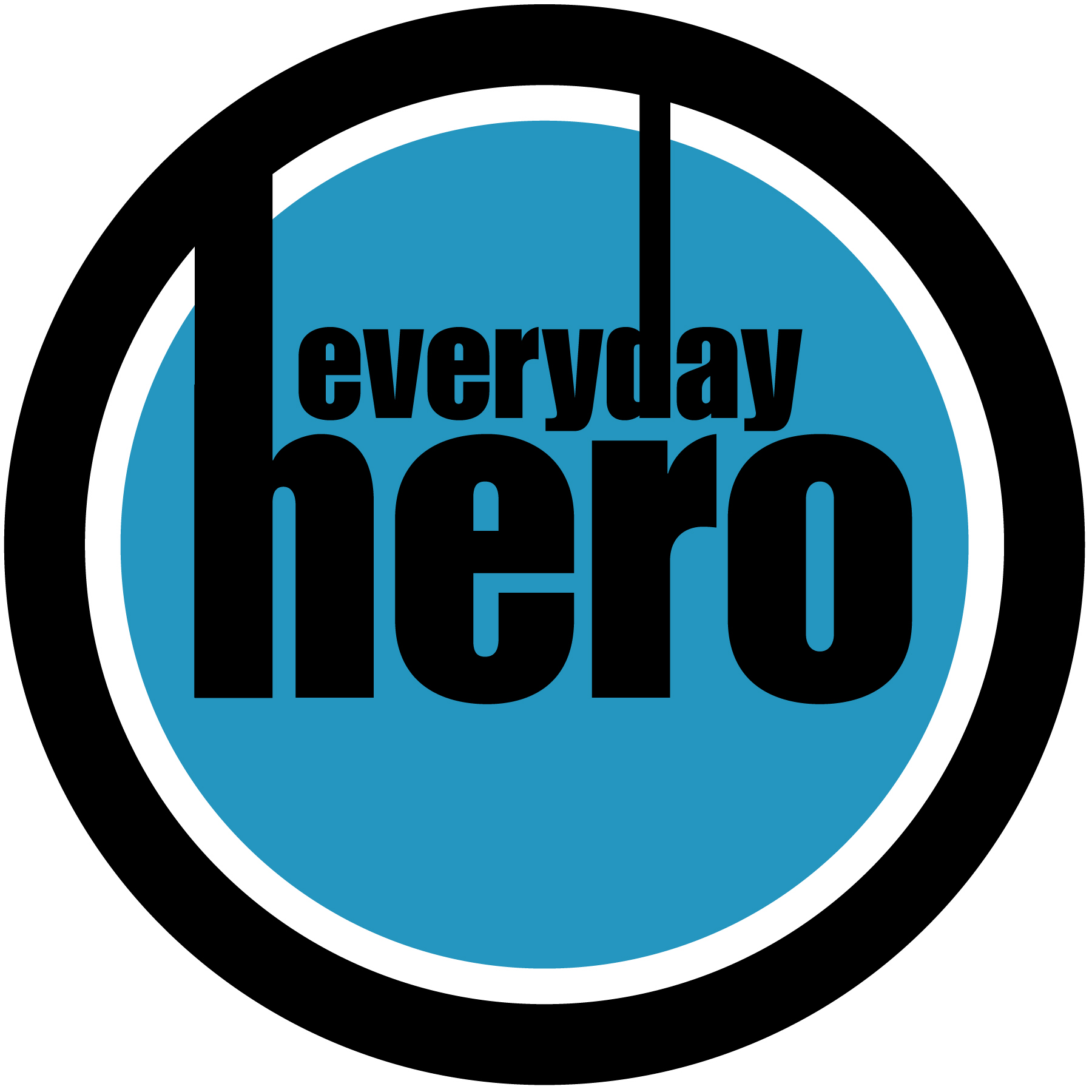 Not the chocolatey mini bars but ordinary people going the extra mile. Whether it’s the selfless dedication of those who are caring for the sick, the smiling checkout staff in the shops or the elderly “marathon walkers” raising much needed funds for the NHS – we have much to learn and a lot to be grateful for.

In Ancient Greece a hero was someone who protected the position and defended the cause of others. They were often prepared to fight battles as well as arguing the corner of those unable to do so for themselves.

One such – Heracles – was considered to be descended from the gods but this was not an essential qualification: anyone could be a hero provided they were willing to stand up to make a difference without too great a concern for the personal consequences of their actions.

It’s easy, then, to understand why we view unusual or exceptional behaviour in the way we do. Heroism affects us all – we might want to behave in the same way and bring help to others in their time of need. We may be on the receiving end ourselves: perhaps we have had someone who has gone “above and beyond” our expectations to make us feel or be different. They have done so without thinking of what that will cost them but it’s part of who they are.

Almost 50 years ago a young child lay in a hospital bed awaiting an operation. Hospitals then, being very different from today, his parents had to leave him on his own in a room with 7 other beds, all empty. He was frightened and lonely with just a couple of books to read, the only human contact was when the regular observations were taken.

The only other person he saw was the cleaner. A West Indian lady who came into the small ward several times a day, she never failed to smile or to say hello. The night before the operation, seeing that the boy was crying and upset, she came and sat by the bed talking softly to him. Something about her reassured the child and he drifted off to sleep. The lady returned the next day after the operation and again sat by the bed talking softly and quietly. Again he was able to sleep.

He went home 2 days later and did not see the cleaner again. Many years later, at a time of change in his life, he remembered that hospital ward and realised that the cleaner had not been talking to him but had been praying for him. She had taken the cause of the weak and sought to bring strength.

You and I are capable of being that same kind of hero. To stand with those in need and to be ready to do something about it. To pray and act with thought but without fear of the implications of that stand for us. The tipping point must be our willingness to step up as so many before us have done and so many are now doing. Of course, we need to do so safely, respecting the boundaries that are appropriate both for ourselves and for others.

There are practical role models around us but our life model is surely Jesus. It’s is wrong to describe Him as a hero but He has taken our side, covers our backs and defends us in our weaknesses. His was the ultimate self-offering in going to the cross to die for our sins thereby setting us free. His is the inspiration for us to step up and speak out; caring for the sick, standing with the oppressed. His life impacts us all and challenges us all to get involved: believe in Him and get involved in His world, with those whom He loves.

Be the hero God intended you to be, today. It may not be Bonnie Tyler's version [see  www.youtube.com/watch?v=bWcASV2sey0] but it will hit the right spot with those you're helping.