… they were very much disturbed.

What does it take to really get you going? What pushes your buttons in such a way that your views are challenged or your actions questioned? 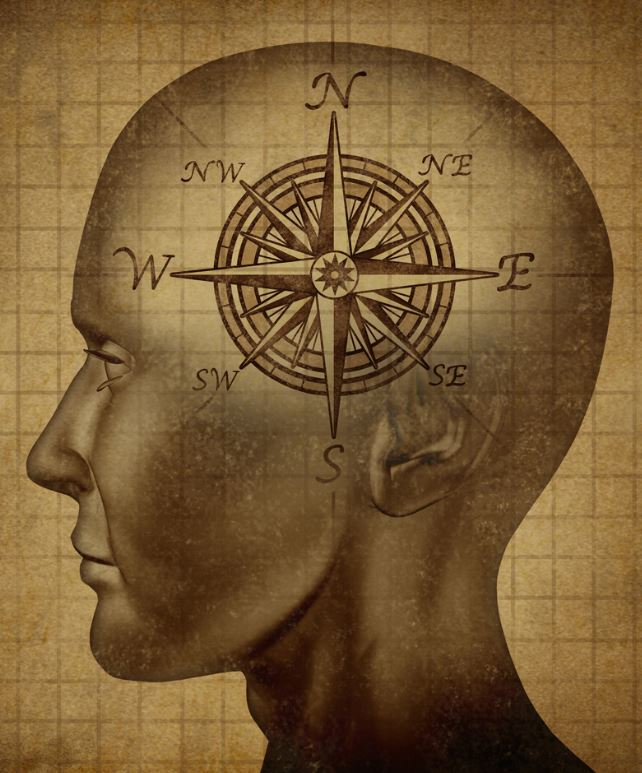 We all have our own views, our way of doing things and some form of moral compass which roots everything within a prescribed set of values. These values can and do change over time – life’s experiences and direct encounters both play their part. It’s when those values are questioned or our motives are put under tight scrutiny, that it’s easy to see it as an attack on our character.

Play the ball not the man: that’s what I was told when I played football in the lower reaches of the Cambridgeshire Village League. Mind you, in Division 5 South (no Division 6 or we would have been in it), it was pretty debatable what we were playing – probably the fool, as most people who saw us might agree.

In any event, it wasn’t exactly easy to play in an honourable way in the face of extreme provocation on the field; certain members of our team liked to get retaliation in first. Not a pretty sight when you are faced by a team from the carrot factory up in the Fens, who are all related and fresh out of the pub after a Saturday lunch time session.

The biggest shake ups of all come when we feel threatened. With our status, our possessions or our influence under threat, it does feel like an attack - and a personal one at that. With not everyone acting with the purest of motives on every possible occasion, it’s easy to see a threat rather than an opportunity to join in with something good, perhaps even where a challenge to status or authority is not intended.

Sanballot and Tobiah (Nehemiah 2 verse 10), were high ranking officials in the Palace hierarchy. Undoubtedly gifted and power hungry, they were a kind of Senior Civil Servant with significant influence. They saw Nehemiah’s rise as a direct threat to their own position. How could Nehemiah have got so much out of the King unless he’d used a form of persuasion as yet unknown to them?

Since they saw life through a certain lens they could not conceive that any power Nehemiah had, came not from him but from outside: it was God at work. Protective of their position, they could only imagine that Nehemiah was yet another schemer trying to seize control for himself at their expense. He had to be stopped at any cost and they would leave no stone unturned in their efforts to re-establish their own place in the Palace.

This behaviour has been repeated throughout human history as people have grappled for power and fought hard to maintain it. From the Medici’s of mediaeval Florence to the rise of dictators in modern times, the end has justified the means: in other words, it doesn’t matter how you get there, just get there.

It raises questions for us all. How do we use what we have wisely and for the benefit of others? How do we view such circumstances where others are being healed/being blessed/being used by God when we are not? What does it mean to be gracious when God is blessing us or when we might seemingly be overlooked?

The answer lies in this one word: grace. That wasn’t a lot of it around with our two Civil Service mandarins but that doesn’t’ mean to say that God wasn’t at work. Far from it – the response to prayer, Nehemiah’s concern for God’s people and a receptive royal family (Nehemiah 2 verse 6) meant the release of men and resources.

Nehemiah is given leave of absence to oversee the work: his experience of Grace would move him to take big risks and plan huge projects but always keeping close to God.

Grace is risky especially where it asks us to go beyond where we’ve ever been. It’s risky because our character and our actions are on the line. It’s hard when we seem to be asked to give up something so that others will get more. If Grace is risky, it’s also outrageous – not in the sense of being so very bad but in the reality of it being so beneficial. Grace does things, changes lives – let’s embrace Grace afresh so we can turn the uncertainty of today into something that honours God and blesses others.