The Login button is now on the main menu below

L P Hartley’s book “The Go Between” tells the story of a young boy in a Norfolk village who carried love letters between a rich girl and a man of poorer means, who her parents thoroughly disapproved of. In the 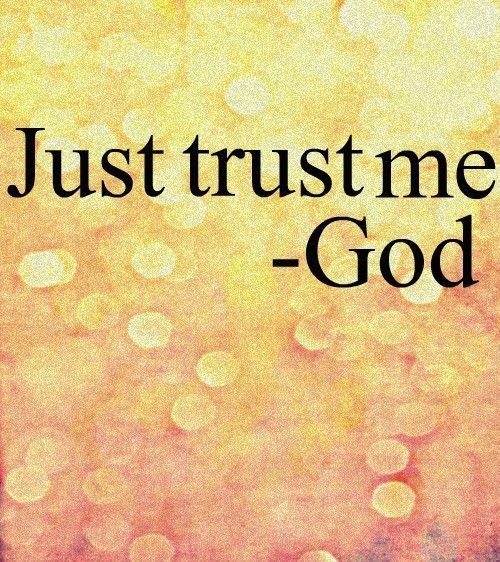 book, there is a very famous line found in many books of quotations,  that even now causes many of us to stop and think: it is this: “The past is another country, they do things differently there”.

How do you see the past? Frank Sinatra for one, famously sang  ....regrets I've had a few but then again too few to mention...". There probably aren't many of us who can say the same. We think back to our past and sometimes shudder at what we've said or done or even, not done. Yes like Frank Sinatra, at some time or another, we've all done it my way.

Some years ago I met George (not his real name) who as a teenager had clearly done things his way. He took drugs, drank himself stupid every week and walked into a life of petty crime. He burgled houses, shops and factories. He finally got caught only because he had stolen so much small change from a factory that he fell off the wall as he escaped and lay immobile on the ground - his pockets full of money - until the police came.